We’ve all heard of DECT systems and you probably have one in your home or office. But what does DECT stand for and why is it the best product for use by you and your business? Digital Enhanced Cordless Telecommunications (Digital European Cordless Telecommunications), usually known by the acronym DECT, is a standard primarily used for creating cordless telephone systems. It originated in Europe, where it is the universal standard, replacing earlier cordless phone standards, such as 900 MHz CT1 and CT2. 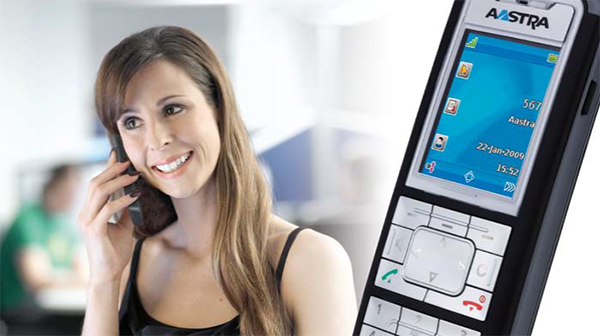 Beyond Europe, it has been adopted by Australia, and most countries in Asia and South America. North American adoption was delayed by United States radio frequency regulations. This forced development of a variation of DECT, called DECT 6.0, using a slightly different frequency range. The technology is nearly identical, but the frequency difference makes the technology incompatible with systems in other areas, even from the same manufacturer. DECT has almost universally replaced other standards in most countries where it is used, with the exception of North America.

So basically this means crystal clear calls on your cordless phone. But there isn’t one system or design model thats suitable for all purposes. And that’s were Bandwidth Telecommunications come in. We can advice you on the best system to adopt and design the best solution and architecture that works for your business. Why not give us a call today?